How Neurodivergent Thinkers Changed the World

Throughout history, there have been people who thought differently and were able to use their unique perspectives to make a lasting impact on the world. From Albert Einstein’s revolutionary theories of relativity to Henry Ford’s pioneering assembly line, these different thinkers had ideas that changed the course of history.

But how did they come up with these game-changing concepts? Research suggests that many of them were likely affected by Attention Deficit Hyperactivity Disorder (ADHD) or had similar traits of neurodivergence or other psychiatric disorders.

Let’s look at some well-known historical figures and explore how their ADHD-like characteristics may have helped them revolutionize the world. 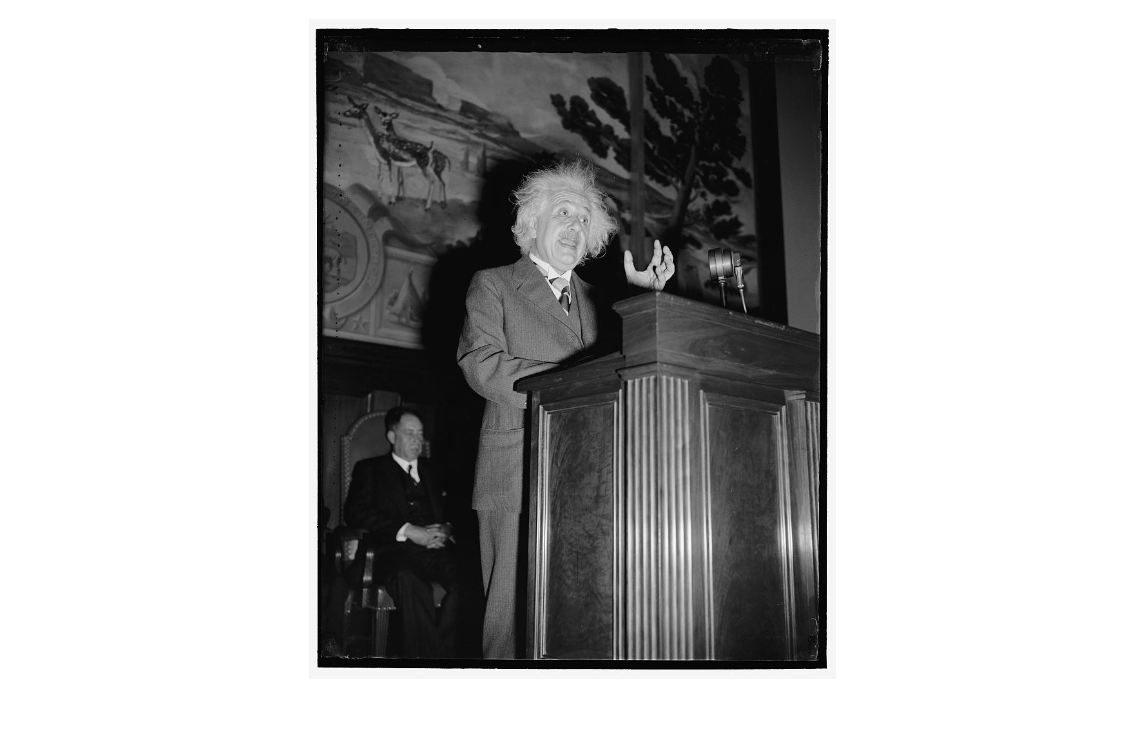 One of the most influential scientists in history was Albert Einstein. He is widely considered one of the greatest minds ever, having developed his famous theory of relativity and advancing our understanding of physics and mathematics.

People with ADHD often display hyperfocus—the ability to focus intently on a single task for extended periods. This could explain why Einstein was able to spend so much time thinking deeply about complex scientific topics and developing his theories. 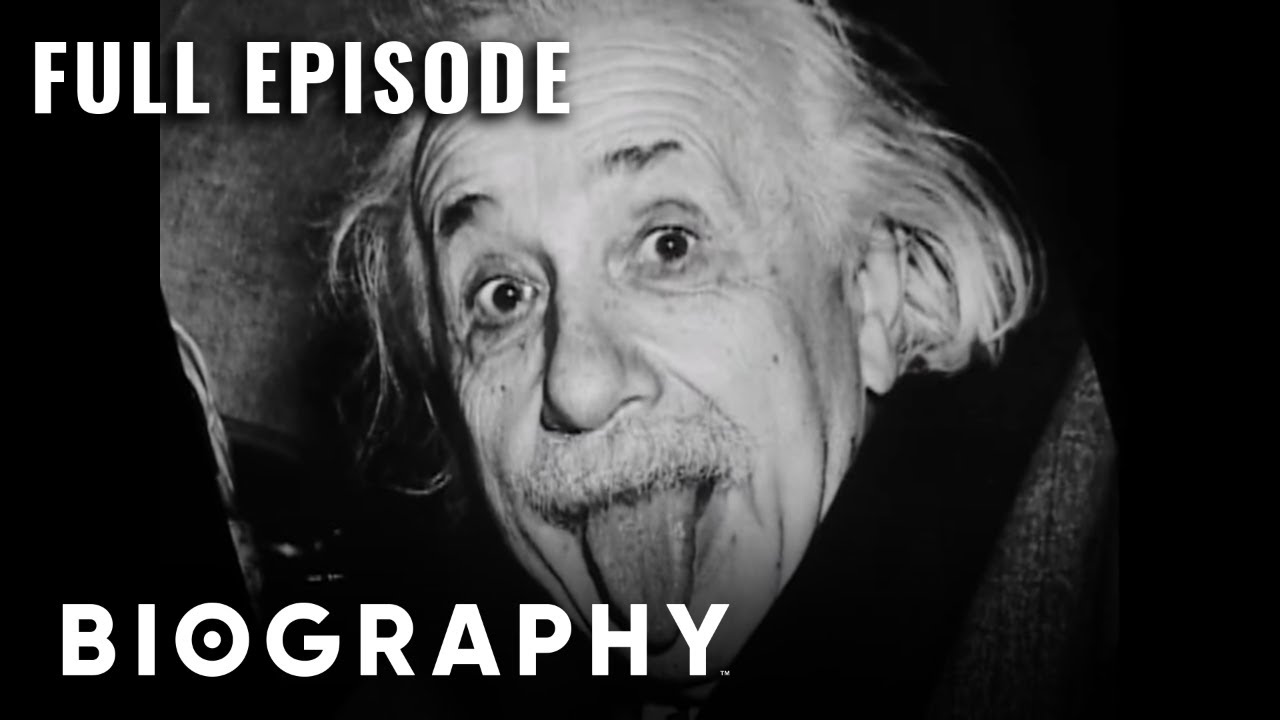 He also displayed impulsivity, which can be seen in his tendency to speak without considering the consequences. This trait allowed him to think unconventionally and challenge accepted notions about science and mathematics that others accepted as fact. 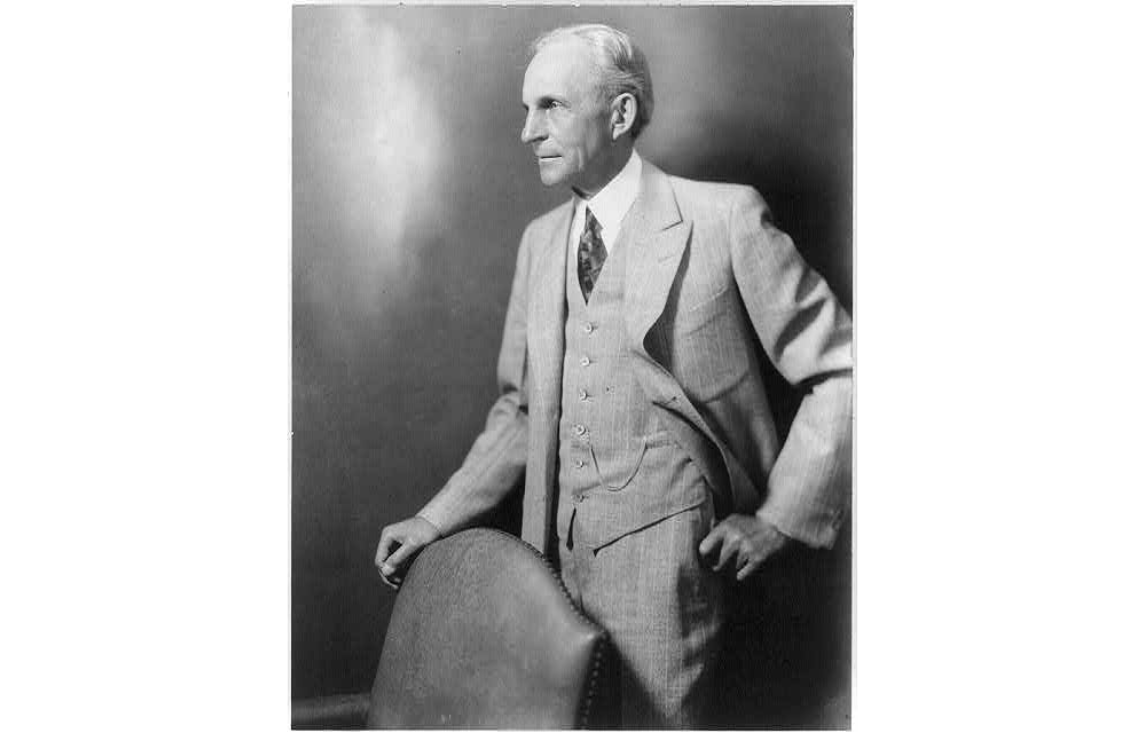 Another great thinker whose work revolutionized the entire world was Henry Ford. He established a new type of assembly line production that allowed him to mass-produce cars faster than before. His ability to think abstractly allowed him to come up with this revolutionary production method; those with ADHD are known for their ability to think abstractly, which may explain how he came up with this innovative solution.

Additionally, Ford experienced difficulty focusing on tasks that didn’t interest him—something common among those with ADHD—which would explain why he devoted so much energy to developing his assembly line method despite encountering many roadblocks.

Neurodivergence is a term that refers to individuals whose cognitive processes, emotional regulation, or behavior differ from the majority in a given society. This simply means that people who have conditions such as autism, dyslexia, or ADD/ADHD think and behave differently than most other people.

This does not mean that their brain works less efficiently; instead, it works differently. 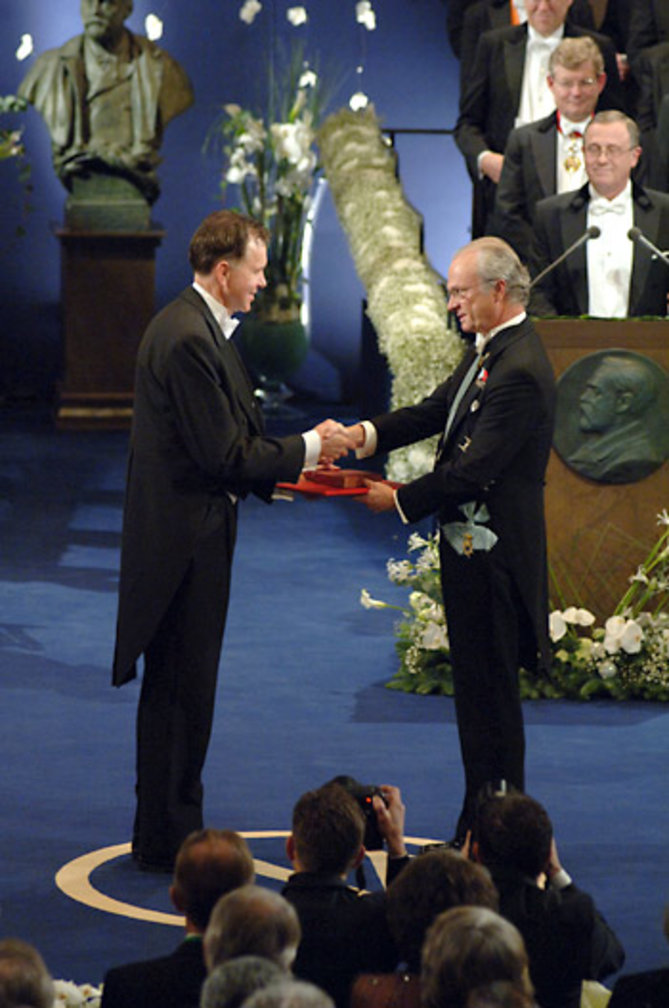 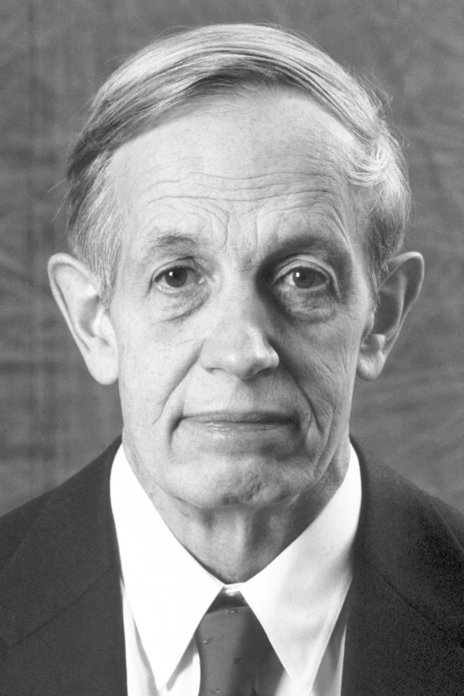 Two other examples come from two Nobel Prize winners—Barry Marshall and John Nash Jr.—whose ideas changed their respective fields dramatically. Both men displayed some classic signs of ADHD, such as difficulty staying focused on small details or managing multiple tasks simultaneously; both traits can be seen in their rather unorthodox approaches to solving problems within their field.

For instance, Barry Marshall proposed that stomach ulcers were caused by bacteria instead of stress. The medical community met this idea with considerable skepticism until it was later proven correct by further research and helped doctors identify people at risk for gastric and duodenal cancers.

Similarly, due to their unconventional approach, John Nash Jr’s groundbreaking mathematical theories were difficult for many people to accept. However, they have since become widely accepted after being validated by numerous sources.

These are just some examples of how different thinkers throughout history had ADHD symptoms and were able to generate creative solutions that ultimately changed our world for the better. By embracing their differences rather than conforming to societal norms, these different thinkers pushed boundaries and created something remarkable.

We can all learn from these examples today regarding problem-solving and innovating new ideas! Venture capitalists looking for the next big thing should always remember these stories whenever they encounter someone who thinks differently. You never know what brilliant idea could be hiding inside them!

Note: some photos used above are from the Library of Congress, under their free use/public domain license.

DISCLAIMER: The content in this blog is not intended to constitute or be a substitute for professional medical advice, diagnosis, or treatment. Always seek the advice of your doctor or other qualified health care provider with any questions you may have regarding a medical condition. Never disregard professional medical advice or delay in seeking it because of something you have read in this blog or on this website.

Anxiety Belongs in the Present (Not the Past or the Future)

How Coaching Can Help Manage ADHD