How Does ADHD Affect Executive Function? 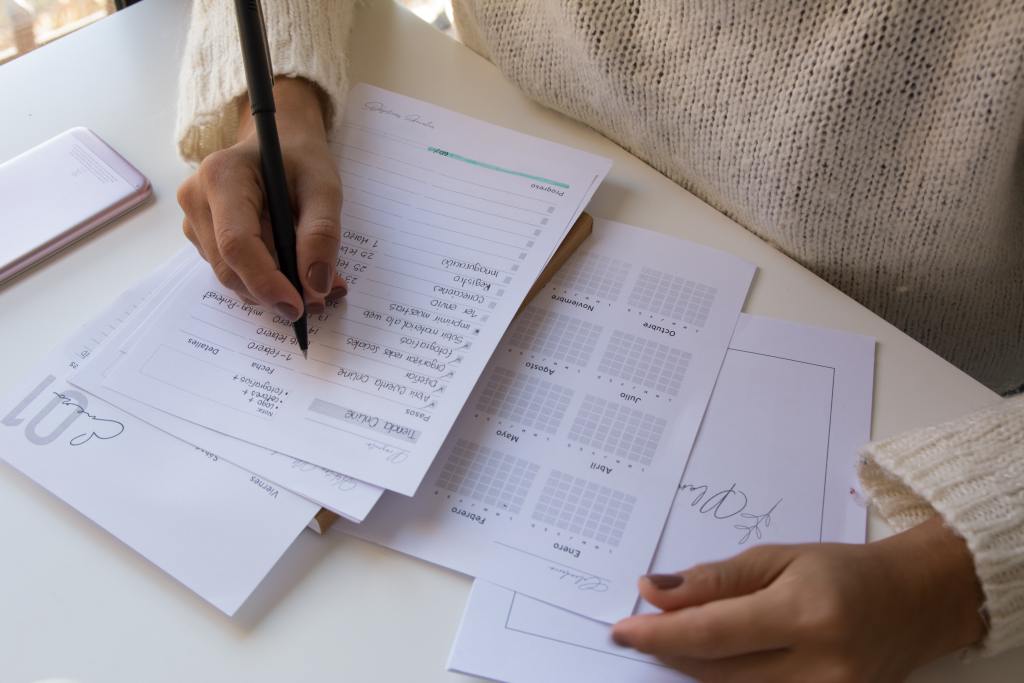 ADHD is one of the most common neurodevelopmental disorders in children and adults. ADHD has three primary symptoms: hyperactivity, impulsivity, and inattention. These symptoms can make it hard for people with ADHD to focus on goals or complete tasks at hand.

The executive functions are a set of skills that serve as the brain's air traffic controller.

This set of skills help with planning, organization and decision making.

Executive function is affected by alcohol, drugs, lack of sleep, or other stressors.

While it's true that executive function can be affected by work stressors, drugs and alcohol -- and their effects on cognition -- are often underestimated when it comes to the impact they can have.

Alcohol use has been shown to decrease our working memory capacity and lead to poor decision-making. When consumed in large amounts, it can result in drowsiness or even unconsciousness.

Drugs also affect executive functions by altering brain chemistry through their psychoactive properties. Stimulants speed up your heart rate and breathing, which may cause fatigue if overused; depressants slow down these processes, which can lead to drowsiness or sleepiness if abused for a long period of time; hallucinogens cause unpredictable behavior as well as feelings of euphoria or paranoia (the latter being another reason why people tend not to think straight); marijuana causes users' attention span and reaction time skills to decline over time; methamphetamines make users feel very energetic at first but then crash after several hours due to stimulant overdose symptoms including fatigue (this makes them feel like sleeping instead of going about daily activities).

NOTE: many adults who have not yet been diagnosed with ADHD or were diagnosed later in life struggle with alcohol or substance abuse. And there is a level of shame that can come with that! Help is here. If you believe you may be using substances to overcome your struggles with executive function, know that you are not alone, and there are solutions.

Working with me as your ADHD Coach and/or medical doctor is the first step. Visit https://adhd2.com/coaching to get started.

People with ADHD have a wide range of executive function issues, but you can see that everyone is different. Even if you recognize that you have trouble with one or more areas of your executive functioning, it does not necessarily mean that your executive function skills are completely absent. Rather, the effects are highly individualized and some people may show little to no impairment while others experience significant difficulties. 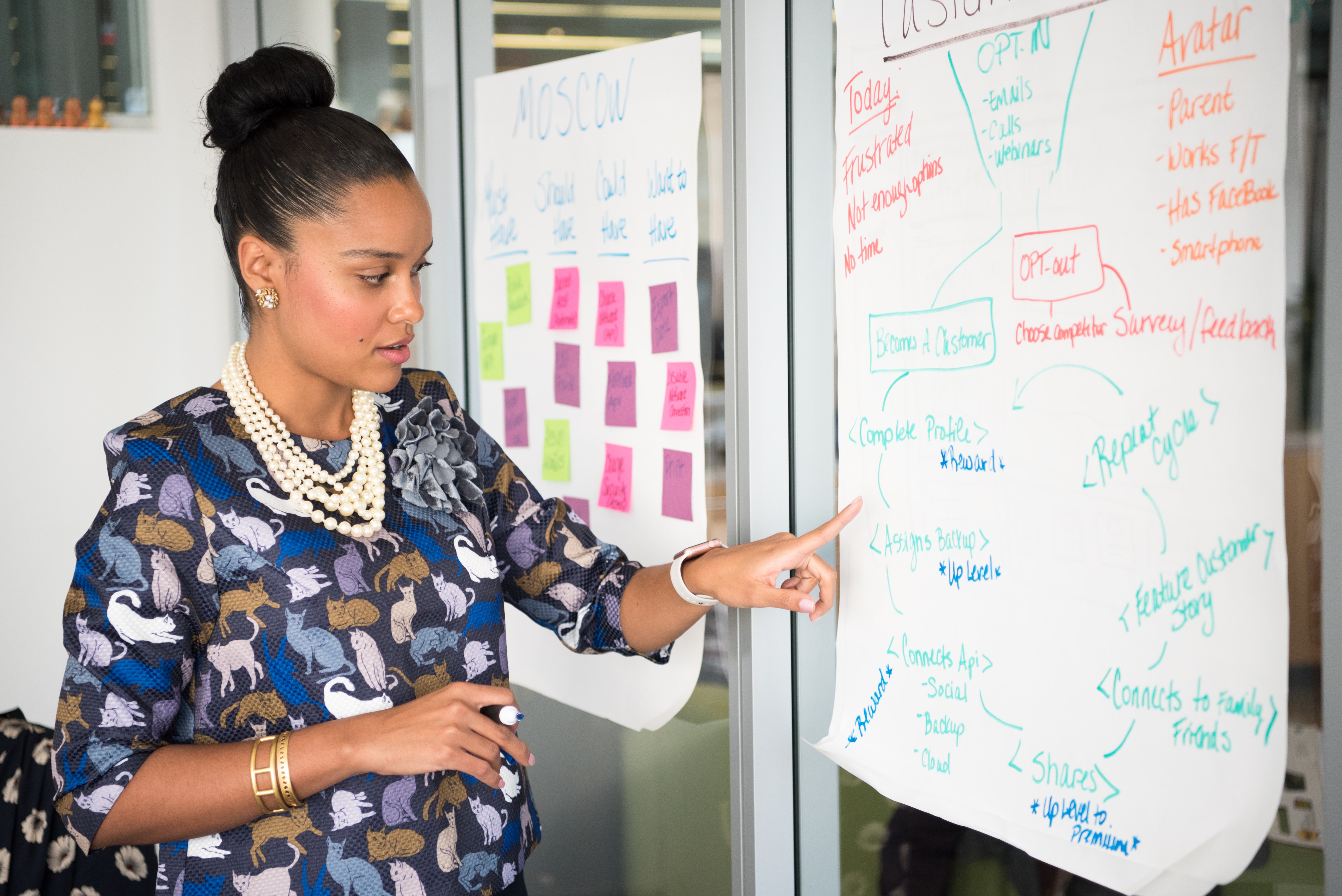 Each person has their own strengths and weaknesses in this area; some may be better at planning than organization but struggle with initiating tasks or monitoring them as they progress; others may be able to stay focused on one task but have difficulty getting started on another; still others might be good at managing time yet struggle with remembering details (such as an unplanned task) unless they write it down immediately after hearing about it.

People often have strengths in one area and struggles in another. The important thing to remember is that even people with ADHD have strengths and weaknesses. This can be confusing, because often we are used to thinking in terms of “all or nothing” -- either you have something or you don't, but it's rarely that simple. Someone can be very good at one thing and not so great at another.

For example, someone with ADHD might be a great artist but struggle with organization skills at work; another person may have excellent organizational skills for their job but lack the focus needed for schoolwork.

Even if your executive function is particularly weak, there are lots of ways to improve it! Here are some examples:

Create lists for yourself (and check them twice). This helps keep track of tasks so that they're easier to complete in order and won't get lost among other things on your plate.

Make sure each task has an end-date (and then stick to it!). It helps you stay motivated through long-term projects by knowing exactly when they'll be done.

Check in regularly with others about how things are going (this could include asking a friend/spouse/parent etc.). Getting feedback from others will help keep your motivation up!

Executive function problems affect not just individuals with ADHD, but their teachers and family members as well.

You may be the one with ADHD, but your child's executive function issues are not just yours to deal with.

Your child's executive function difficulties can affect all members of the family: parents, siblings, and teachers. While these struggles may not be as obvious in a sibling or teacher as they might be in a parent (who has caregiving responsibilities for the child), it is important that all members of your family understand how ADHD affects everyone involved.

Improving your executive function can pay off in many ways.

If you want to improve your executive function, it's important to understand the benefits.

Improving your executive function can pay off in many ways. You may notice that you're more organized, better at time management and planning, or even happier about your work. You might also improve your relationships with others by being more understanding and flexible. In short: if you want to make improvements in any area of life, improving EF is a good place to start!

DISCLAIMER: The content in this blog is not intended to constitute or be a substitute for professional medical advice, diagnosis, or treatment. Always seek the advice of your doctor or other qualified health care provider with any questions you may have regarding a medical condition. Never disregard professional medical advice or delay in seeking it because of something you have read in this blog or on this website.

Anxiety Belongs in the Present (Not the Past or the Future)

How Neurodivergent Thinkers Changed the World

How Coaching Can Help Manage ADHD