It can be hard to explain what ADHD feels like to someone who's never experienced it.

First, it's a developmental disorder -- which means that it doesn't go away, and it isn't something that someone can grow out of or "get over." It's a chronic condition -- but it's one that has for too long been considered a challenge, rather than a superpower.

Because, yes, on the surface, someone with ADHD may have trouble focusing on tasks (like reading), paying attention in class or a long meeting, finishing projects on time, etc. But it's because many people with ADHD also feel like they're in a constant state of mental overdrive and energy. And it's that ability to dream big, overcome potential challenges, work hard and stay creative that makes someone with ADHD such an incredible friend, family member or colleague.

Another way to think of it... 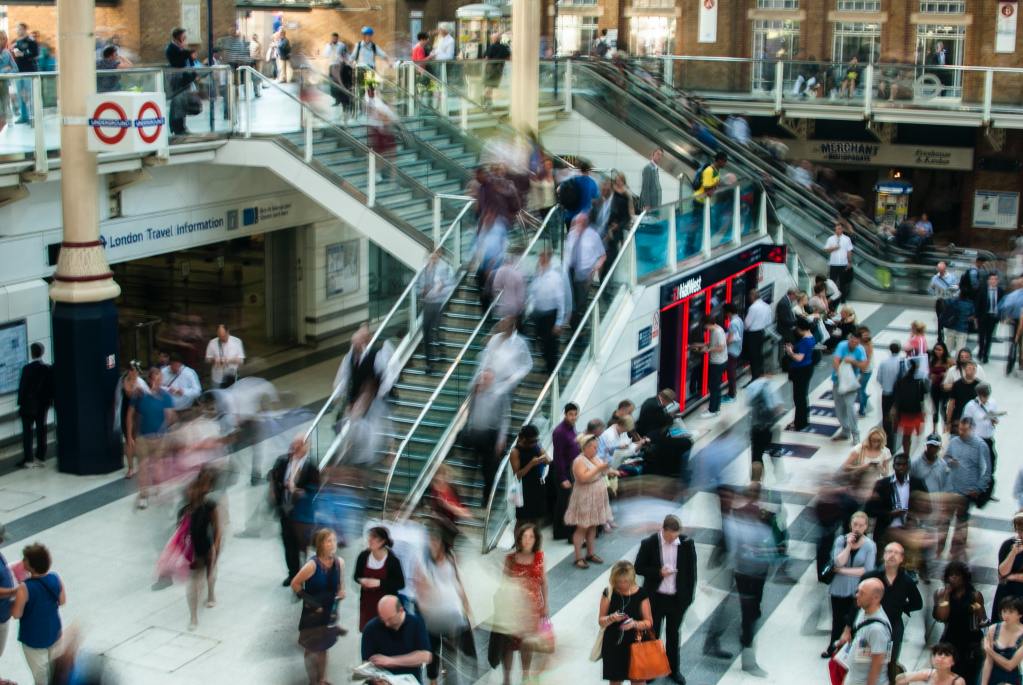 Time seems to speed up and slow down for people with ADHD.

People with ADHD go through life feeling as if they're usually in the wrong gear.

People with ADHD often feel like they're always speeding up and slowing down, unable to find the right balance between being too fast and too slow. And they're often hyper-aware of this, so they don't always articulate it to those around them (but speaking out loud and sharing the experience of how an ADHD brain works is a really helpful and valuable exercise!).

This is why many people with ADHD describe themselves as feeling restless or hyperactive. It can be hard for them to focus on just one thing for very long, so even when they have mastered a skill or learned something new, it doesn't really stick because it doesn't hold their attention for very long. This makes it difficult for them to complete tasks that require any kind of sustained effort -- even simple things like making dinner or paying bills can be overwhelming at times!

Isn't that amazing? Five times per millisecond -- imagine how many amazing ideas and thoughts are running around in the brain of someone with ADHD? Often colliding with one another and competing for attention!

ADHD affects the way someone thinks, feels and acts. The symptoms of ADHD can vary from person to person, but usually include: difficulty concentrating or staying focused; hyperactivity (e.g., excessive fidgeting); impulsivity (e.g., blurting out answers before questions have been finished); disorganization; interrupting others; forgetting things and losing items needed for tasks or activities.

For years, traditional medical doctors and providers have struggled with not only diagnosing someone with ADHD, but determining a treatment or coaching plan that works with that patient's brain -- not against it.

By the way, this is exactly why we founded ADHD2 -- to support and help people with ADHD who have been let down by other doctors, or felt misunderstood in other communities. Dr. Devang Patel, founder of ADHD and Crescent Medical Service is not only an ADHD specialist...he himself has ADHD!

If you're struggling with ADHD, know that you're not alone. It can be hard to figure out what's going on with your brain, but there are resources available to help you understand the symptoms and find the best treatment options for yourself or your child.

Are ADHD and Autism Linked?

Help is on the Way for ADHD (VIDEO)