Are ADHD and Autism Linked? 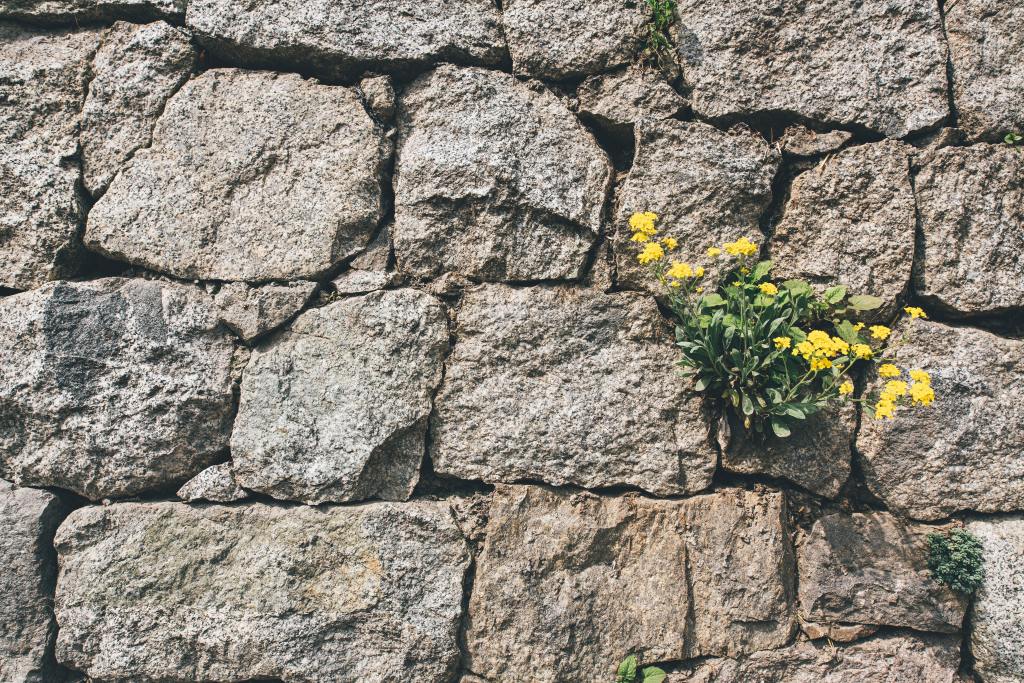 Attention Deficit Hyperactivity Disorder (ADHD) and Autism Spectrum Disorder (ASD) are both complex neurodevelopmental disorders. And while they share some common symptoms, they are distinctly different conditions. However, research has shown a strong link between the two disorders, and I believe it is wise for clinicians to be aware of this.

The Similarities Between Autism and ADHD

ADHD and autism share some common symptoms, making it difficult to distinguish between them. For example, both disorders are characterized by problems with social skills, communication, and behavior. Individuals with autism often have difficulty understanding and responding to social cues, while those with ADHD may act impulsively and have difficulty paying attention.

The Link Between ADHD and Autism

We don't exactly know what causes both, but research to date suggests a mix of genetic and environmental factors. On the other hand, genetic factors are thought to cause ADHD. There is growing evidence that environmental factors may also play a role in the development of ADHD.

However, I believe there may be an evolutionary need for these conditions that we might discover in the future. In addition to sharing some common symptoms, autism and ADHD are both associated with impairments in executive function—a set of cognitive skills that helps individuals plan, organize, remember instructions, and complete tasks. Studies have found that individuals with autism or ADHD often struggle with jobs that require them to switch attention from one thing to another or to inhibit specific thoughts or behaviors.

I have had a patient that had both ADHD and was on the autism spectrum. She was an interesting case because her ADHD made her compassionate, and it was fun to talk with her. Still, it seemed that I learned more from her about what works with autism because she was so dedicated to that topic. I mentioned her because many of the strategies we use for ADHD management were counterproductive for her, given her autism. This case underlines the need for continued research and individualized care.

While autism and ADHD are two distinct disorders, there is a strong link between the two conditions. If your child has been diagnosed with one condition, it's essential to be aware of the signs and symptoms of the other so you can get them the help they need.

Help is on the Way for ADHD (VIDEO)